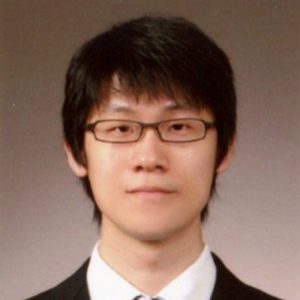 Kyu Sang Park received his B.S. and M.S. degrees in electrical engineering from Seoul National University, Korea, in 2008 and 2010, respectively. From 2010 to 2016, he was an engineer at GCT Semiconductor, Korea, where he worked on CMOS RF transceiver integrated circuits for cellular products. From 2016 to 2018, he was a senior engineer at Anapass, Korea, designing high-speed serial interface circuits for mobile displays. In 2018, he joined the University of Illinois at Urbana-Champaign, USA, where he is currently working toward his Ph.D. degree in electrical and computer engineering. His research interest includes high-performance and energy-efficient circuits.